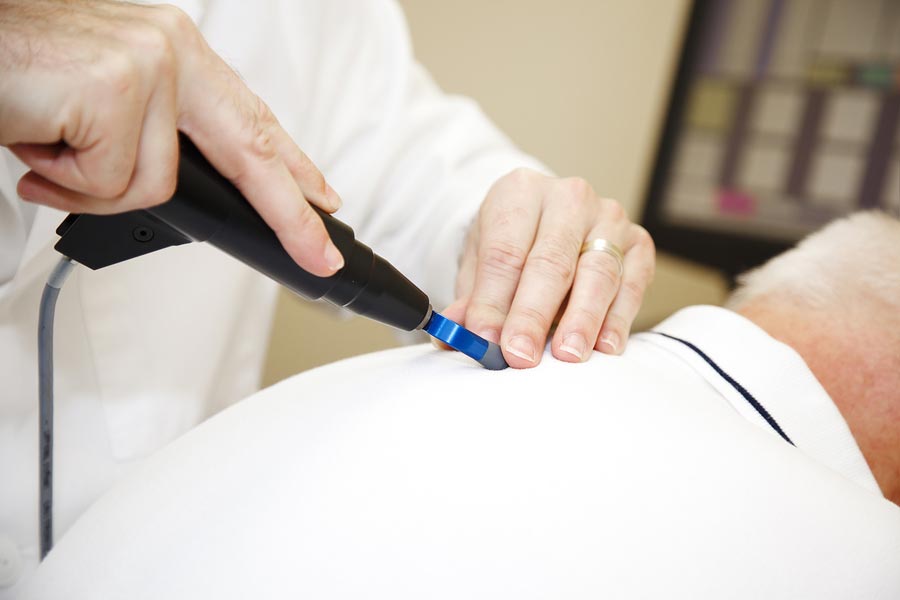 Countless studies have outlined the effectiveness of chiropractic care when it comes to dealing with a variety of spine related issues. It is also known as a safe method of easing or even resolving neck and back pain, headaches, and many more maladies.

Researchers at respected educational institution Dartmouth University painstakingly looked at the Medicare records of an estimated 6 million people aged 66-99 who requested care for musculoskeletal problems, such as neck or back pain.

The study found that those who sought chiropractic care had a 76 percent lower rate of injury than those who requested medical care for their pain. These statistics relate to the first seven days after treatment.

Among those who sought assistance from a chiropractor, the risk of injury increased in patients with one of the following medical conditions:

Therefore, if you suffer from one of the above conditions, it is important to consider whether you want chiropractic care, as the risks may outweigh the benefits. Otherwise, seeing a chiropractor for treatment appears to be a much safer option than asking your primary care physician for help.

The study has since been published in the medical journal Spine, and the results are great news for seniors in need of treatment that does not involve medication or surgery.

According to recent research undertaken at the University of Iowa, regular chiropractic care may protect seniors from declining spinal function. This in turn would prevent a significant reduction in the amount of daily activities the elderly can perform.

Data from a study conducted by the Centers for Medicare and Medicaid Services (CMS) was analyzed. Over 1,000 Medicare recipients with back pain were involved in the study. They were asked about their overall health and capacity to perform everyday activities such as grocery shopping and climbing stairs. Then, the research team looked at the data belonging to patients who had received regular chiropractic care.

The result: Seniors who consistently received chiropractic care were less likely to experience declines in functional health than those who relied on traditional medical care only.

In other words, regularly seeing a chiropractor increases your chances of maintaining functional health as you get older. For seniors, simply having the ability to perform simple tasks without pain dramatically improves their quality of life.

Anti-inflammatory drugs (NSAIDs) are the go-to option for millions of Americans when it comes to finding pain relief. However, these drugs may now increase the risk of heart attacks and strokes. The Food and Drug Administration (FDA) issued a warning to this effect in 2005 before reiterating its concerns in 2015.

A prime example was the drug Vioxx, which had a short-lived run on the market because it caused as many as 140,000 heart attacks in five years before being pulled in 2004. The risk of heart attack or stroke only increases as you get older, so seniors need to look elsewhere for pain relief.

With chiropractic care, you get all the benefits of pain relief without the potentially harmful side effects. The aforementioned 76 percent reduction in injury in the week after receiving chiropractic pain relief compared to medical care is a significant statistic. Not only is chiropractic care safer, it seems to be a runaway victory.

In the last few decades, there have been thousands of studies showing both the effectiveness and low risk of chiropractic treatment. This latest study only adds to the already enormous body of evidence. Hopefully, this will lead to even more seniors seeking this form of pain relief in the future.